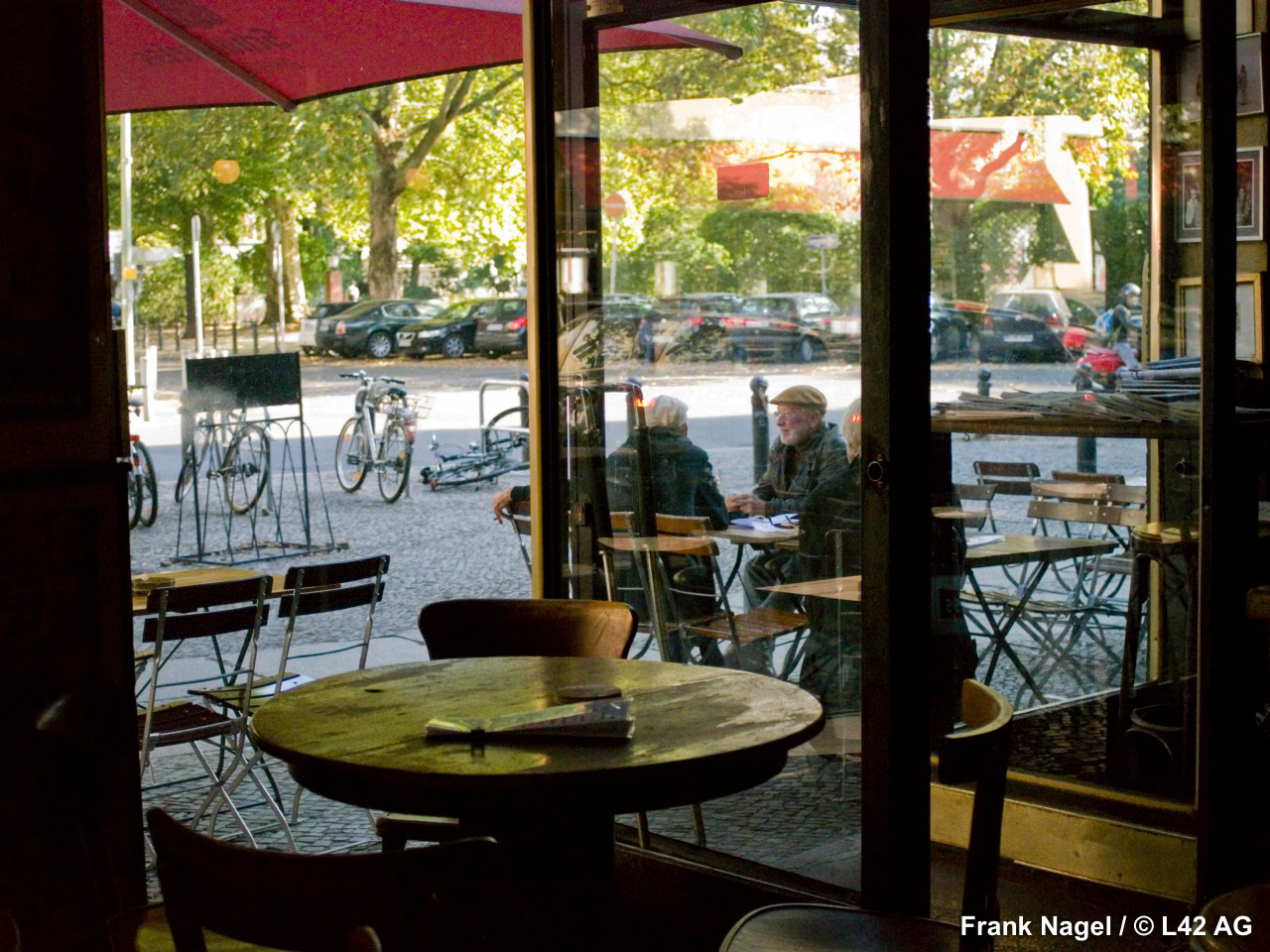 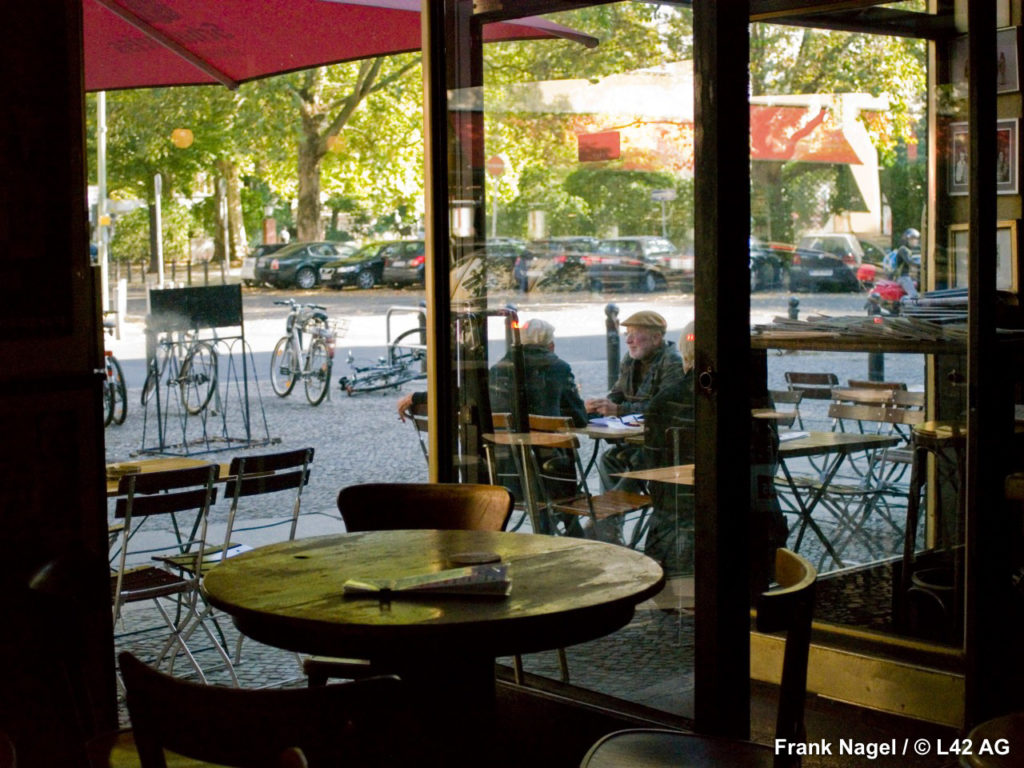 At the beginning, the series “Fragments of Berlin” was only a very vague idea born in a Roman trattoria, which we had intuitively and rightly after deciding to ignore our guidebook’s own suggestions. As everyone knows, taste is a tricky thing, which is why we are not great fun of guidebooks in general and are often disappointed when, once again, a supposed highlight doesn’t turn out to be one ( at least for us ).

How does one get closer to the microcosm of a city? How can you immerse yourself within it, experience, taste, smell and feel it, get an idea of what makes it tick? Immediate answer: you live there. Really? Cross my heart. Fascination quickly becomes the everyday, curiosity is extinguished when time is short and you rarely discover anything new because you mainly stay within your comfort zone.

On the other hand, the multiple fragments of a city reveal themselves subtly, automatically, unintentionally, just like that, and grow to form a personalized, general picture. And this is how we spontaneously came to the idea and name of this series. Why not let people who love and know a city – or tiny parts of it – tell their own very subjectives stories, share their own form of snapshots or details without any claim to completeness or objectivity, but rather as just one of many slivers, pieces, fragments that make up a city?

We thought this idea was worth a chance. You are now holding one of those fragments in your hands. Take advantage of it!

Posted In: Berlin's Air, Domes, Fragments of Berlin, In Berlin with the Poet, Time and the Museum Island, Tracks