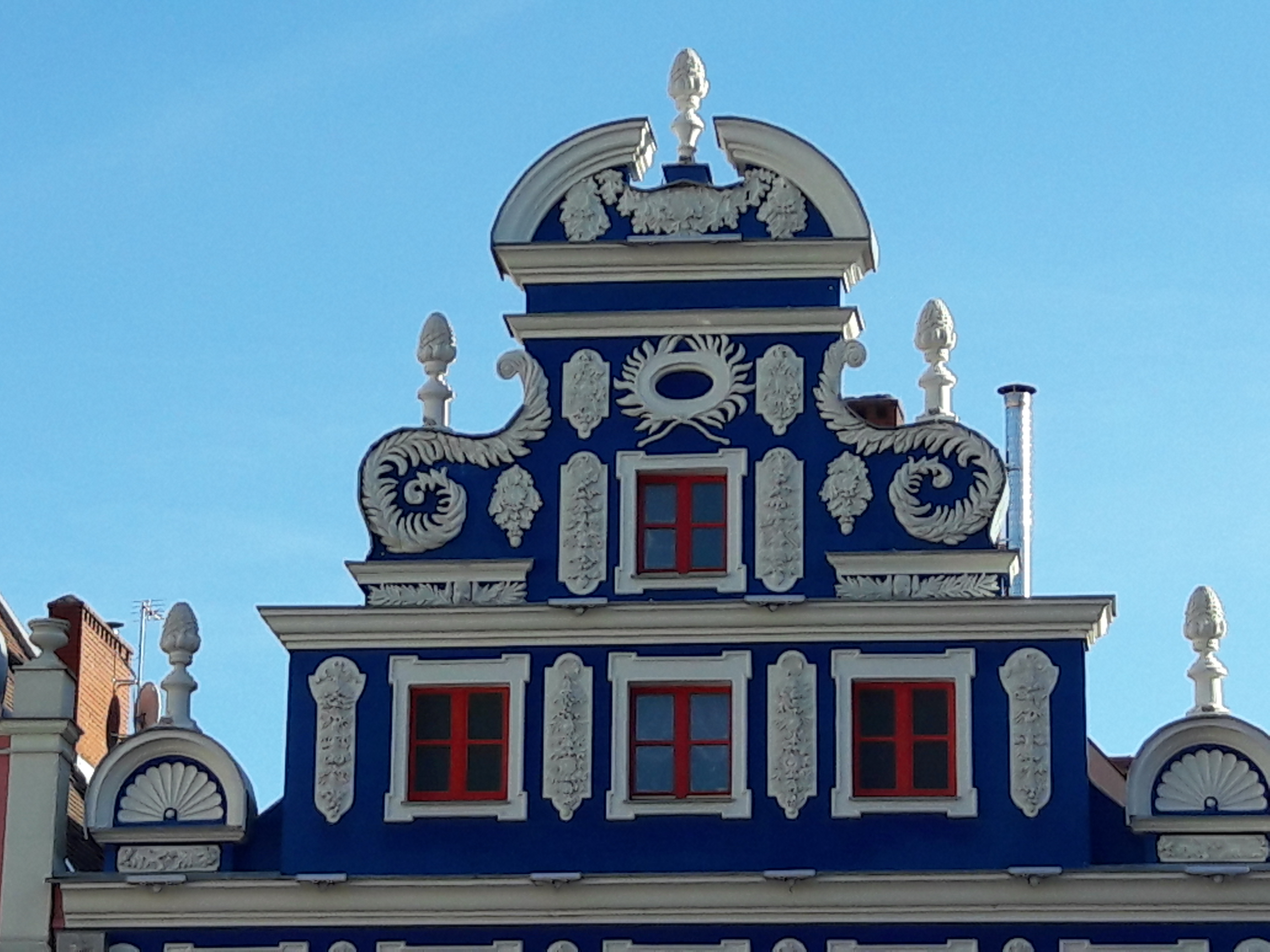 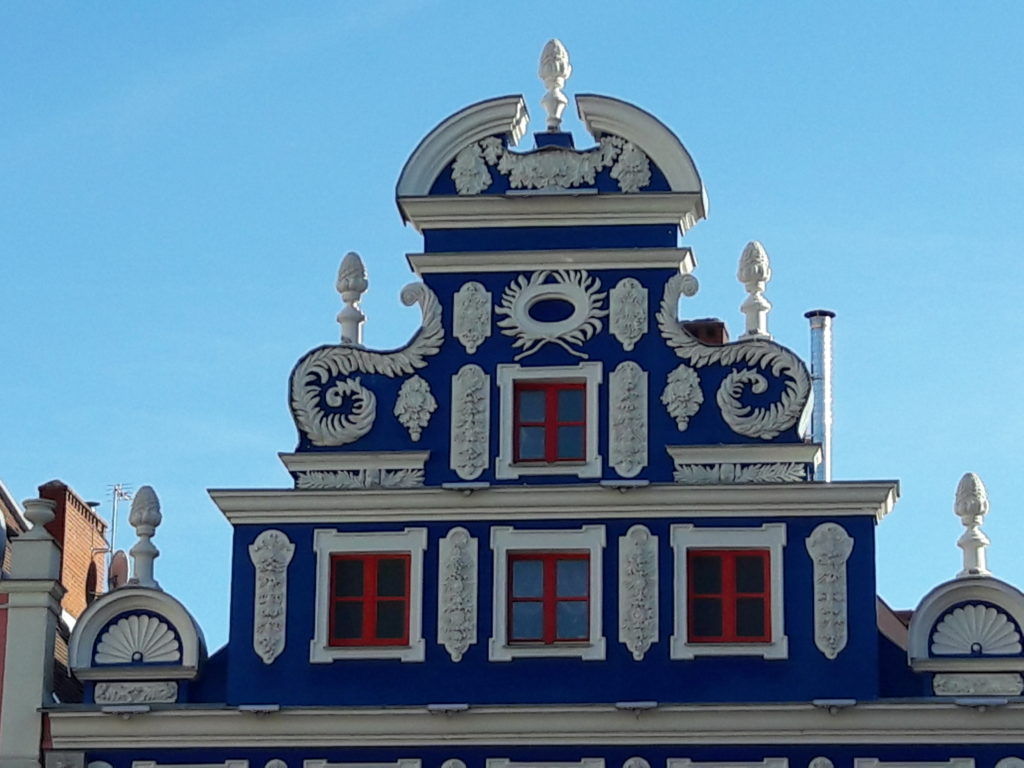 The Far East is a myth calling to mind a number of fantastic images: Marco Polo at the Court of the Great Khan, dragons with gaudy colours, a Buddha laughing at it all, an incomprehensible language and definitely different flavours.

The Orient is so attractive as a symbol of what we are not, and interesting because our innate curiosity drives us to explore things that are new but also disquieting because they are different.

For example, the Italian adjective Levantine, a synonym of oriental, also expresses the meaning of ruthless, untrustworthy, cunning and was mainly used for the wily Eastern merchants who were undoubtedly more expert in trade than the young and ingenuous Western peoples.

If we think the Earth is round, we could equally say that it is infinitely Eastern with every nation being exposed to inconvenient Levantine neighbours, while also being Levantine with respect to those living westwards from it.

Within the same nation we might identify regions that are more Eastern than others; Eastern cities and even neighbourhoods, Eastern beaches and so on, with a growing sense of ardour and phobia.

For example, though Germany has been unified for some time, a disquieting and undefined number of Orients could still exist there, with the terrible suspicion that East Germany never actually disappeared altogether.

Our Far East is definitely Poland. 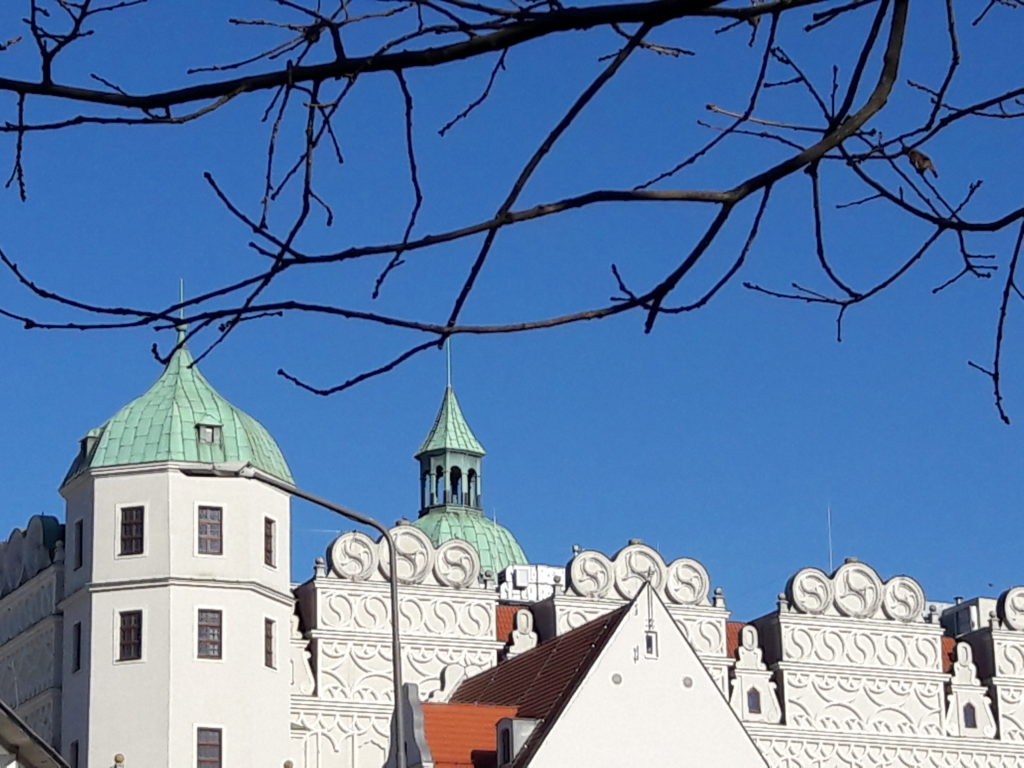 With regard to Marco Polo in China, though we now have the convenience of a Flixbus and other useful amenities, the concept is still similar. About an hour from the German capital, in a paved clearing in the woods, the last car of the Polizei meets up with the first counterpart of the Policja and it is if you were on the edge of the world.

There are no more pointed rifles, searches and questioning, no more horrors of the last war; yet the young German eagle and the old Polish eagle still do not get on all that well.

We cannot and must not forget everything that happened in the past, and it would be wonderful as well as necessary to look towards a shining future more enthusiastically; but how can we do this?

The Polish word for German is Niemec, a term starting with the negation nie and which as a whole means he who does not speak. Germany, Niemcy, is the land of those who do not speak. This is not the ideal for starting a dialogue, but that is how it is.

Up to now there has been no widespread interest for the Polish language in Germany, though you can still find elderly Poles who reluctantly speak some German, but without enthusiasm.

It is hard to say just what our much mistreated neighbour Poland is today, but we suspect that it is in one of its transition periods. We are not very surprised, because the country’s history consists of incredible turns of events, all sorts of incidents and ups and downs, with reductions in its territory and even its complete disappearance from the map between 1795 and 1918, though the people have always resisted, strong and courageous.

More than a state, Poland is therefore a people, undoubtedly heroic, but like all heroes, tending to have a tragic destiny; but this is what makes them fascinating.

How can we fail to love people who sing as their national anthem a joyous 19th century march entitled Poland is not yet lost?

This reason alone would be enough to make us curious to go visit our neighbours in Poland who have not yet emigrated, to see how they live, what they tell each other, what makes them laugh and what makes them despair.

We might discover a language as difficult for us as Chinese, strongly challenging our need for completeness and perfection, but we would undoubtedly give in to the incredible Slavic art of improvising and the tenacious will to live; we would probably be welcomed with kindness and would definitely have something to learn.