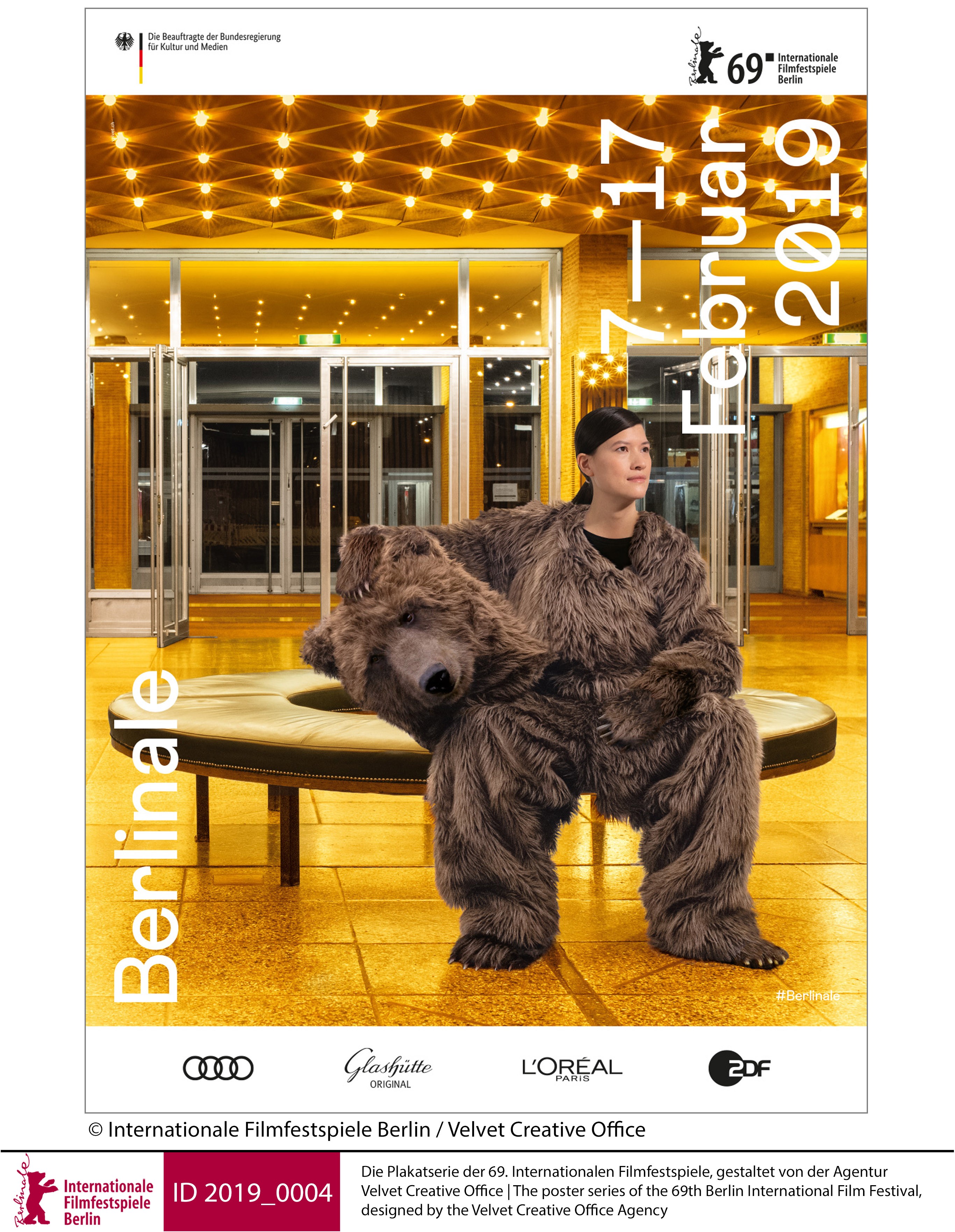 The lights of the film festival have just begun to fade here in Berlin and while we are on our way to paying attention to other things again we have to reflect on how this sixty-ninth edition of the Berlinale left us with the taste of quality and substance, for it gave awards to intense themes, images, and faces.

This year the Golden Bear went to Israeli Nadav Lapid’s film Synonimes, a hymn to the love of words and an aesthetic and existential exploration of the self initiated by the furious renunciation of one’s own country, a country which our new point of observation makes us feel even more acutely, especially when that new promised land slowly begins to adopt the colors of the one we left behind. Fresh and intense, with incredible newcomer Tom Mercier, the film forces us to consider who we are and where all of us who are fleeing are really going, whether we can ever truly liberate ourselves from the ugliness of where we come from, or whether, having left, we really only want to view ourselves in a better light.

The boundaries of our social, moral, cultural, and national belonging are depicted in a surprisingly original and simple way, both spontaneously and personally, but at the same time the film manages to be dramatic, even happy and surreal. This year I know that I will think a lot about the Golden Bear because Synonimes is present, to greater and lesser degree, in all of us.