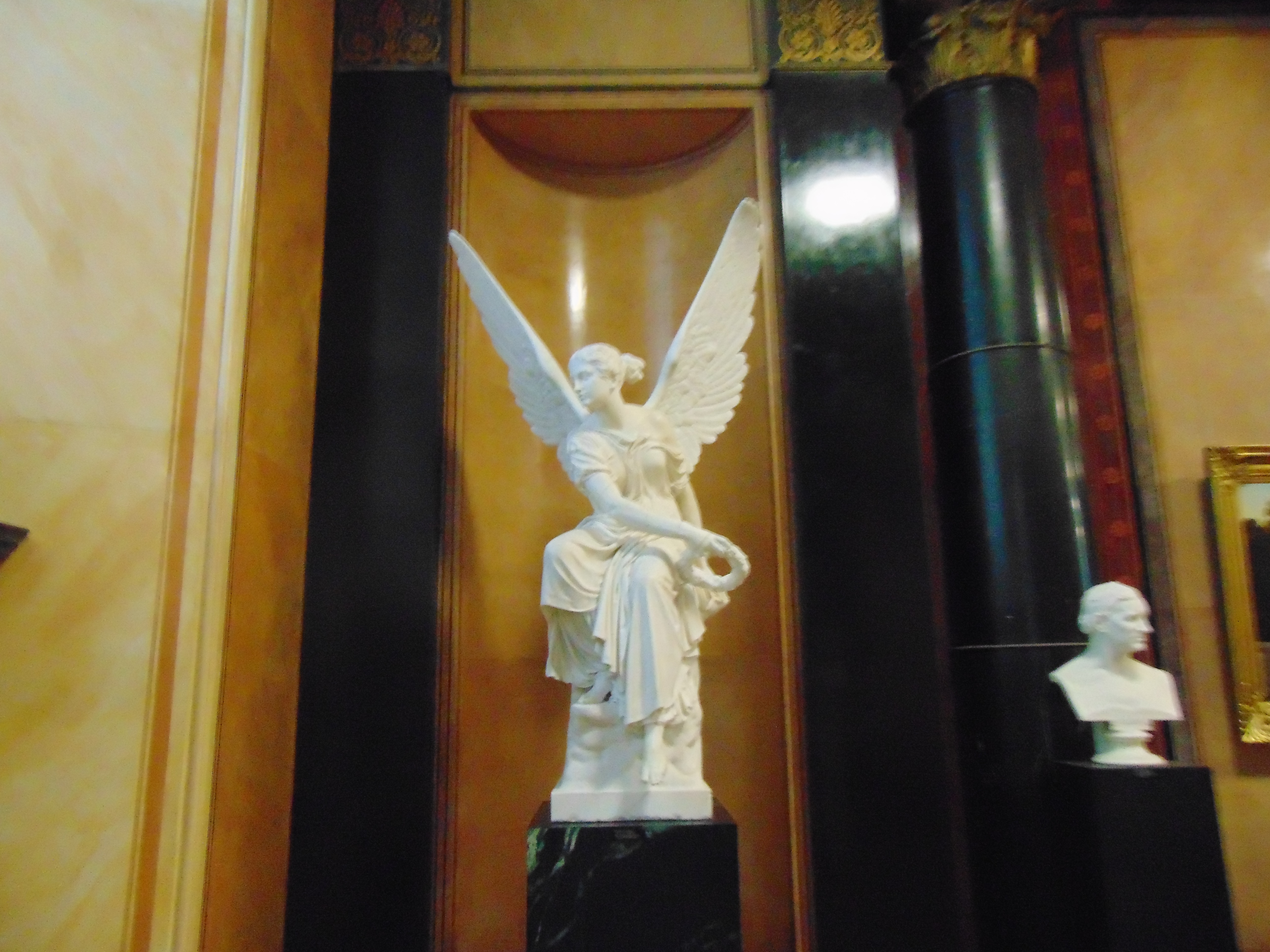 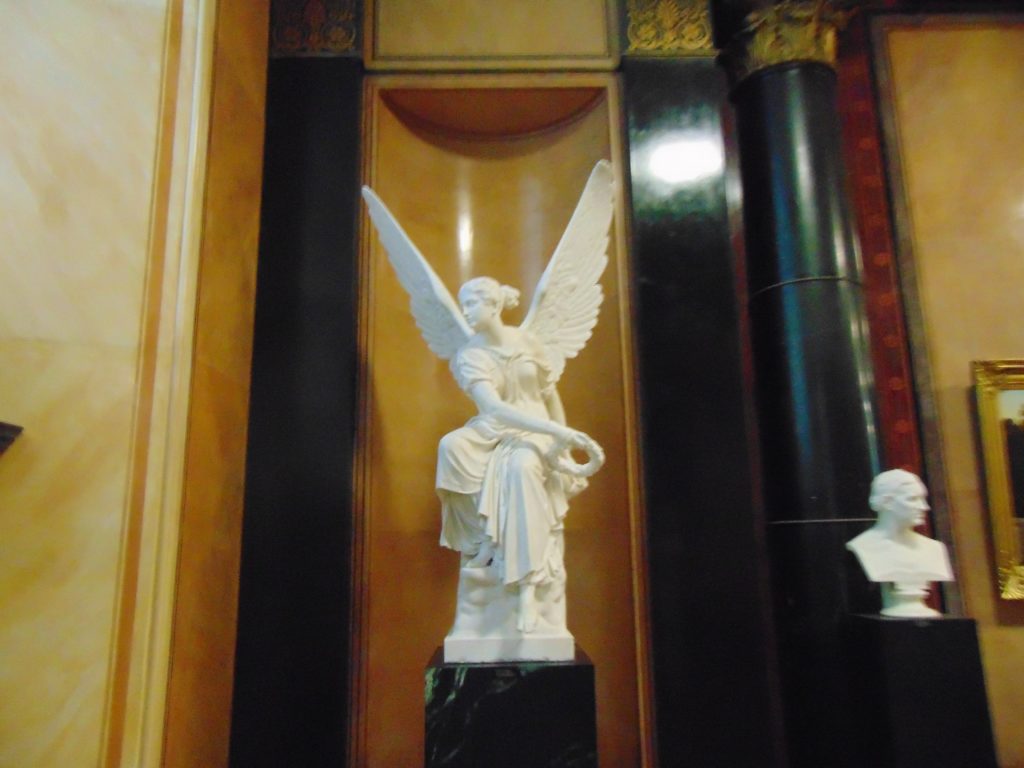 In front of the Pergamon Altar, or better yet before our imaginary vision of it, seeing as that we can’t actually visit it for a while, the moment is right to dispel one of the myths of antiquity which would have everything in ancient times was cold and pure. Ancient times in reality were much more lively than our idealized aesthetic projection would like.

On several occasions history and the history of art have mythologized ancient times, evoking their perfection with nostalgia. At school we were all led to believe that everyone spoke Greek and Latin, maybe even doing declensions without a moment’s hesitation, or that they were all well-behaved philosophers, but we know that this wasn’t true at all. Sometimes you’ll hear the claim, for example, that ancient Greece was democratic only because Herodotus was the first to use the term. This concept referred to that era of history in which the nobility lost a good part of its privileges to businessmen and farmers with the reforms of Solon, but shortly thereafter this led to chaos and to the tyrannical reign of Pisistratus, a nobleman. And, in any event, in Greece slaves, women, metics (foreign residents) and foreigners, in other words, 85% of the population, never had any rights at all.

The great civilizations of the past, however, have left us with incredible works, many of which have stayed intact over the centuries with their essential lines and structures, to the degree that they have inspired scholars to think that ancient peoples were elegant and minimalist.

In the 18th century, for example, people still believed that the classical was synonymous with refinement and sobriety. The Classicism of the 18th century was inspired by the purity of forms and candor of Greek and Roman marble. In an age when there weren’t any infrared rays, you couldn’t see, or they didn’t want to see, the residue of the garish colors that covered the statues and ancient architectonic elements. The discovery that classical sculpture, including the Pergamon Altar, was often extremely colorful, indeed was made up with fake eyelashes and downy hair everywhere, came rather late and was no doubt a hard blow against our fixed certainties. From a certain perspective all of the marvelous neo-classical works, the snow white marble sculptures that can be found in the rooms of the Alte Nationalgalerie for example, would be only an extremely clear mistake artificially placed there to contrast the deep saffron color of the walls.

The elegant Classicism – Chronos, the god of time, bless us or strike us down! – is the purest of false classics.

Another great myth is that which concerns the twenty year period of absolute monotheism in the Egyptian city of Amarna, to which various rooms of the Neues Museum are dedicated.

With a blow from the husband of the famous Queen Nefertiti, Amenophis or Amenhotep IV (who then changed his name into Akhenaten or “Effective for Aten”), the corrupt polytheistic kingdom, wracked by plots among the priestly caste, turned into a proper dictatorship, but also into the first monotheistic religion in history. From that moment on only the king and his relatives had access to the god of the sun, Aton, while the people was subjected to hateful religious and political oppression in order to prevent revolts and the fragmentation of power. The maverick king was not, of course, loved by his subjects and was only supported by his wife Nefertiti, at least she was extremely beautiful.