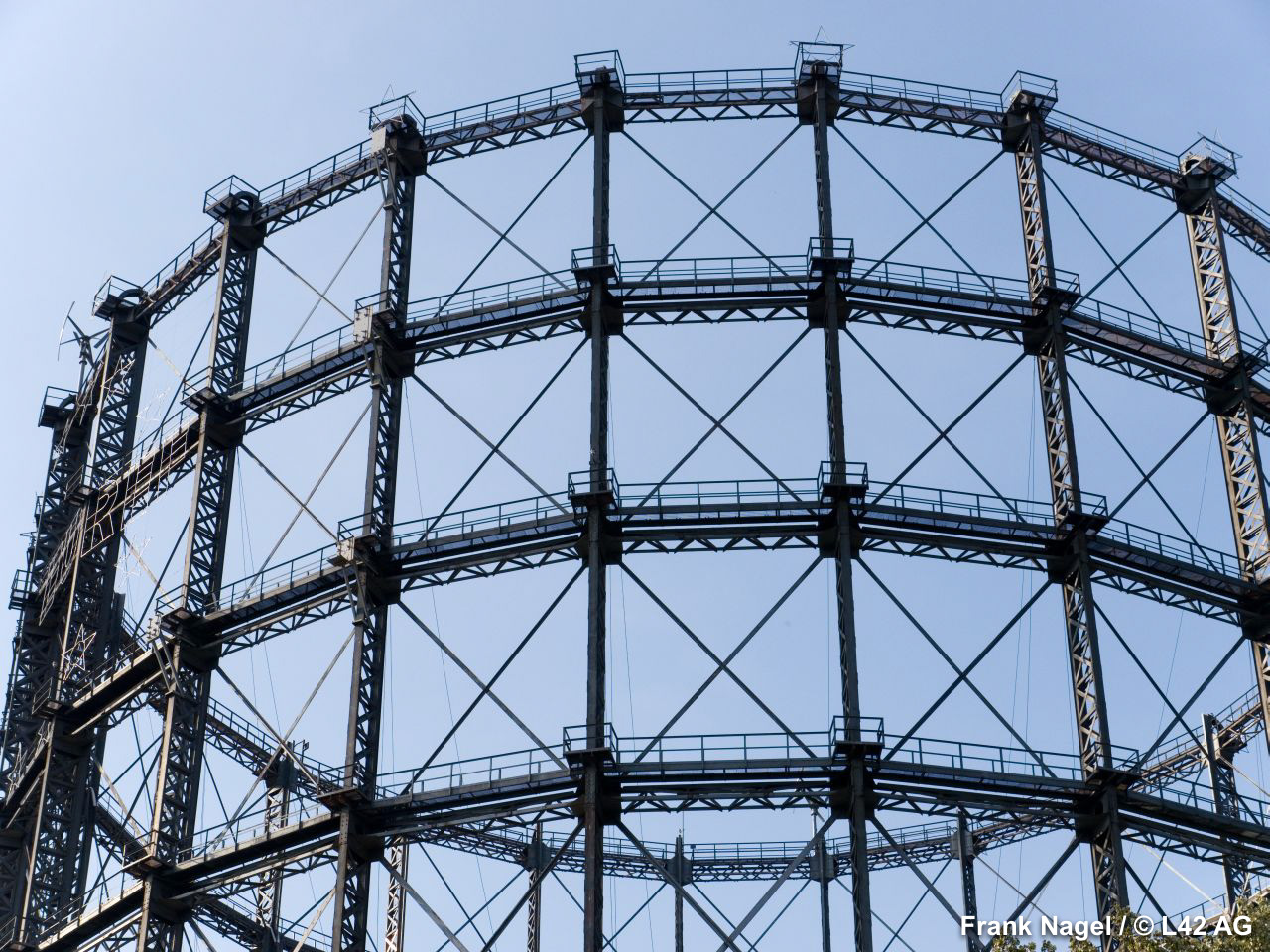 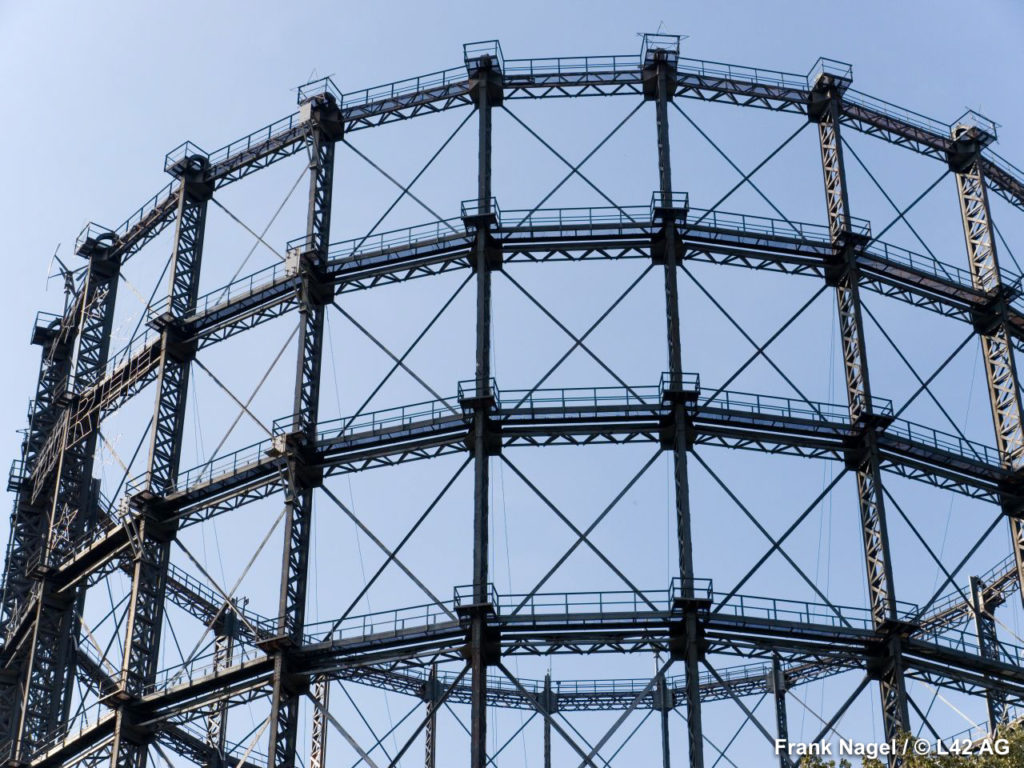 The first thing you may notice is that the train stops every two minutes, as punctual as a Swiss clock, passing through all the stations of beloved southeastern Berlin. We pass through Nikolassee again and then, two minutes later, we’re at Schlachtensee, then two more minutes of lakes and green and we’re at Mexico Platz with its villas and trees. After exactly one hundred and twenty more seconds the train stops at Zehlendorf: simply bringing it up brings a sigh to Berliners, as if you were talking about a Polynesian atoll. True, it’s very green (at least in spring and summer) and, above all, there are a lot of villas within that green, a state of being that seems to be the dream of not just a few citizens. And who can really blame them? Here it is as if there weren’t any problems in the world, and certainly fewer social conflicts.

Well, after another two minutes we find ourselves already at Sundgauer Straße. More and more people are getting on the train, but more than just quiet they seem completely mute. It seems as if those who live in this part of Berlin communicate telepathically! Just think of how different they are temperamentally from those who live in so-called “problematic” areas.

Another hundred some odd seconds and we’re in Lichterfelde West where we can begin to see some good old apartment blocks. At Botanischer Garten, the very next station, the city comes back with its bursts of buildings and reaching Rathaus Steglitz people actually begin to speak again. The elderly, little kids, teenagers, everyone.

At Feuerbachstraße we receive confirmation that, yes, the city is indeed still present together with all of its different people. A four-year-old girl has her nose stuck to the window and says “Papaa? Wir sind schneller!” (Dad, we’re faster!)

At Friedenau thankfully even more people possessing the gift of gab and of all types of skin color get on.

At Schöneberg we see the gasometer again and wonder just what that iron skeleton might mean to the area’s residents. As beautiful or ugly as it may be, the gasometer without any doubt signals to the inhabitants of Schöneberg that they’ve arrived home. Naturally, we also think of those up on Greifswalder Straße who don’t have theirs anymore. Nor do they have the Wall or communism either. As much as this may be an undeniable sign of progress, it is as if they nevertheless have lost some of their reference points, some of their boundaries.

And then we’re at Julius-Leber Brücke. “Papaa?” the little girl begins again – “I can see some stones – can you see them, too?” Two minutes later Yorkstraße. “Papaaa? The bridge was broken!” Now we’re in a tunnel. “Papaaa? Now we’re underground! I can’t see anything!”

Arriving at Anhalter Bahnhof, which is once again underground, she asks “Papaa? When we go back will we take the U-Bahn? Jaaa! We get to ride the U-Bahn twice!!!”

Finally we arrive at Potsdamer Platz. In the dark. It’s strange thinking back to the desert that was Potsdamer Platz at the time of the Wall and how the station was one of the more heavily watched stations…its walled up emergency exits, the trains that would pass through without stopping…but such thoughts are interrupted by the little girl’s voice, which almost blows out our eardrums “Jaaa! Another tunnel, papa!”

At Brandenburger Tor the father and daughter get off and the train sinks back into the regular human chatter. The rails of the S-Bahn here at Brandenburger Tor aren’t as new and as shiny as those of the U-Bahn, but there are some historical photographs of the Reichstag and the Gate which tell the tale of German history.

But we shall also exit the train at Friedrichstraße for we have to buy some dental floss and on Sundays one of the only places to find it is at the Hauptbahnhof. If we had continued on the S1 the whole way, we would have eventually arrived at Frohnau and the Buddhist Temple, or even as far as Oranienburg. Maybe we can go tomorrow.