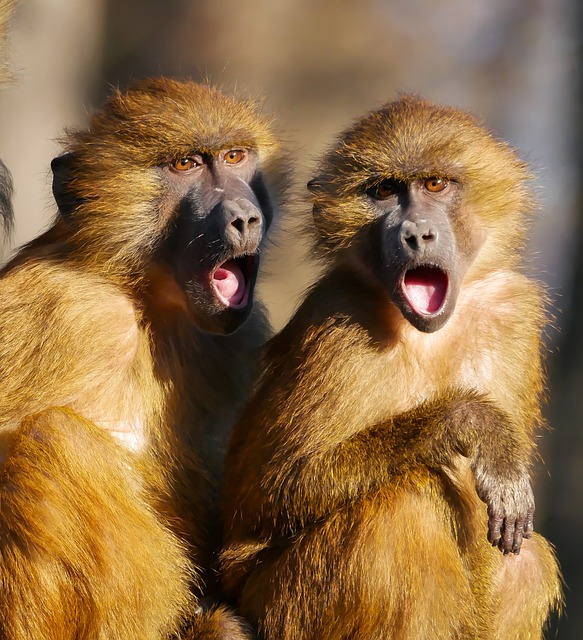 Parma, 1989. The young people were really excited, and the professor was rather far away. Some of them were smoking, others eating ice-cream or a fontina cheese sandwich, while the monkey sat comfortably on a chair with electrodes attached to his head. Happily unaware of the European rules that would later govern lab procedures, in that euphoric chaos, the young researchers had forgotten to turn off the amplifier on that day when they stopped measuring the electrical signals from the animal’s brain.

Suddenly, the amplifier made incredible noises, showing that the monkey’s brain was activated. It was when he saw the ice-cream and the merry scientists who wanted to study something else by chance they had discovered mirror neurons. Mirror neurons not only react to what is happening around us, but also prepare us for action, firing up the motor neurons. In other words, the monkey had not only noticed the ice-cream, but was also getting ready to eat it, activating the muscles in his mouth. Put in this way it may seem banal, but this is not the case. This principle can be further investigated to treat a number of neurological disorders where the nerve cells overwork, and a person can be subjected to making involuntary movements and sounds, or where the cells do not work, as in autistic syndromes. Other applications involve treatment for muscular rehabilitation, understanding interpersonal communication and much more.

Mirror neurons thus open a huge window on the complexity of our brain.

Serendipity is the name now given in all languages to an unintentional discovery.

This was a splendid example of serendipity that has become part of the history of medicine.

Many experiments have been made since then, and everything has been seriously written up and the functioning of the mirror neurons is now clear to all.

Our head is made to interact with the world; we already knew this, but now we have the proof. The brain alone does not and cannot work as a model, and can never be considered as an algorithm like the ones for computers. We are not digital, but analog, and our head cannot work without our body. Both need each other, and are inextricably connected. Bodies with brains seek out other bodies with brains to imitate from the earliest stages of life. When this fails to happen, it means that there is a pathology.

Attitudes of empathy and openness towards others are therefore natural and right, and serve to communicate, to predict behaviour, to put ourselves in other people’s shoes, to act and even to recuperate lost movements, while attitudes of fear and defensiveness are indicators of illness.

What uses does this revelation have? Lots of them. This is a blog and we can’t go on too long, but let’s try and think.